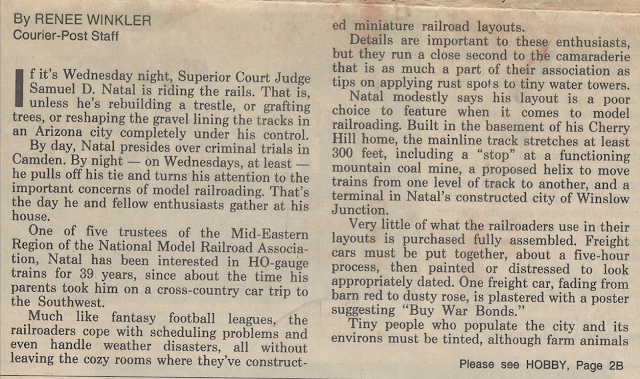 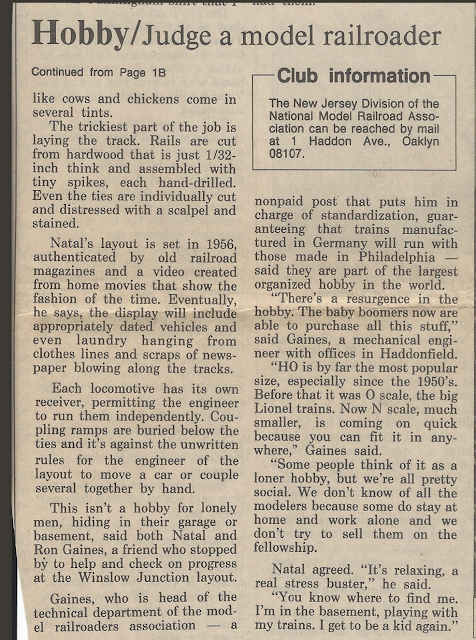 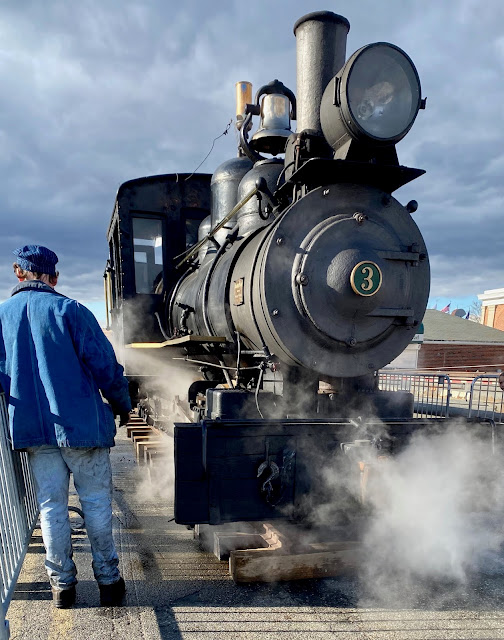 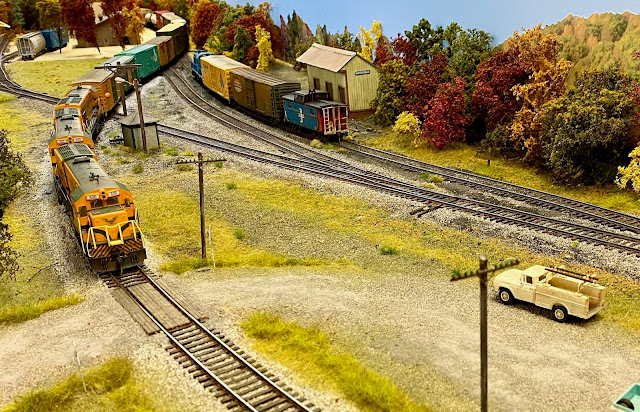 Posted by Mike McNamara at 11:00 AM No comments:

Posted by Mike McNamara at 10:56 AM No comments:

Just a quick note about the annual open house dates for this year. My layout will be open as part of the overall NJ/PA/DE/MD open house schedule (see http://www.modelrailroadopenhouse.com for full schedule).

There are other NJ layouts open as well, plus ones in PA, so use the open house web site to plan your route.

Hope to see you!